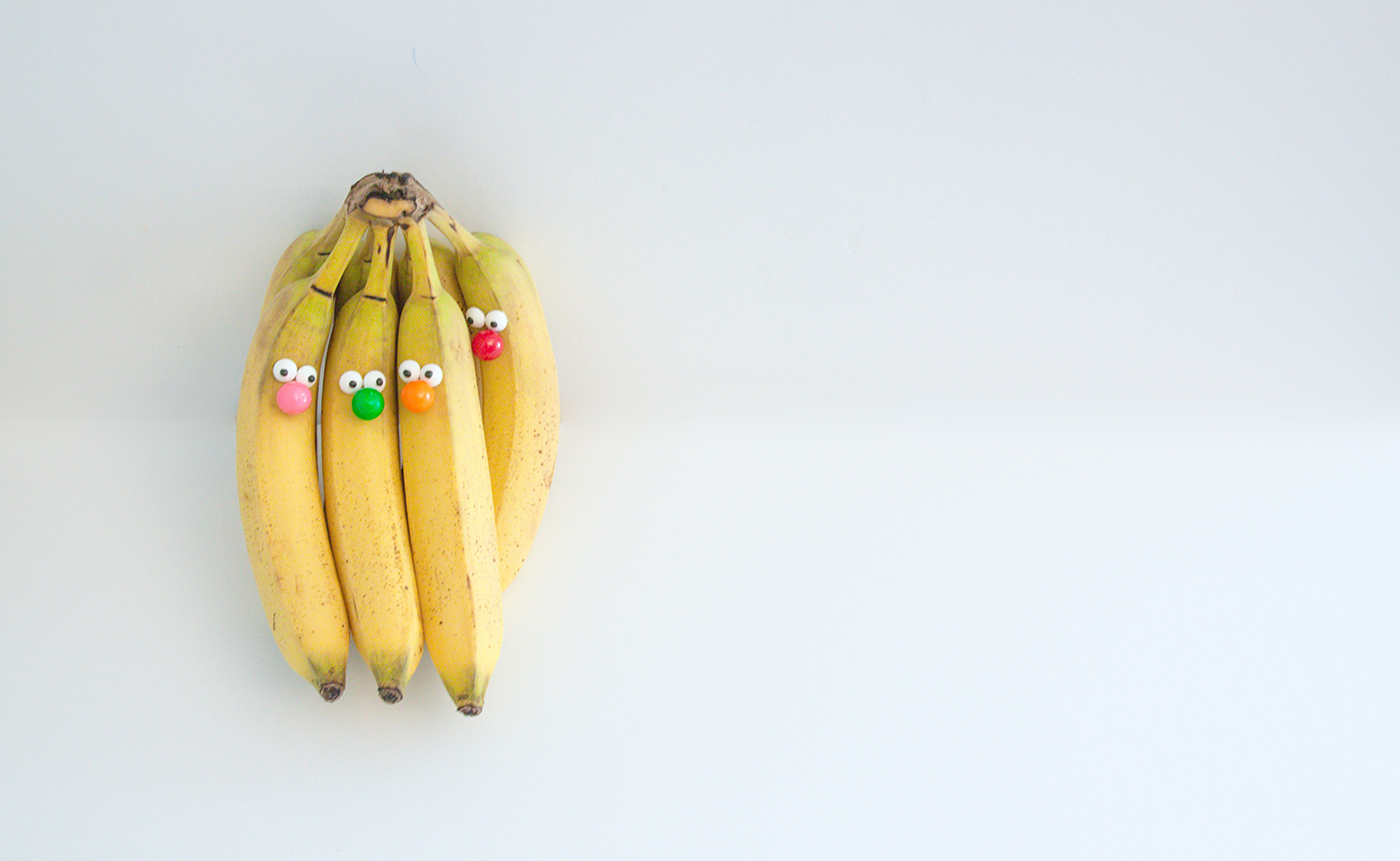 Donald Francis Roy was on the faculty of Duke University and a very creative sociologist. They say that sociology is the science with the most experiments and the fewest results, but this is partly because the questions asked are complex, subjective and generally involve human beings, who are unpredictable at the best of times.

Anyhow, while Donald was beavering away on his PhD he discovered that some factory workers were designing activities to help them get through each day and maintain morale. In one case the game was for a worker to steel a banana at a set time from one of their colleagues. After the ‘crime’ a little formulaic and often hilarious drama would unfold, in order to discover the culprit and of course recover the banana ... this became known as banana time.

Published by Human Organisation in 1959, Donald’s Banana Time became a highly cited article in Industrial Psychology. The key discovery that the workers needed some off-task connection, and the scheduled banana time gave an outlet for drama, humour and creativity that was otherwise missing in their day.

As a Radical Strategy, we might ask whether we are building in enough off-task ‘banana time’ to connect, refresh and amuse each other? Teams could take time to design the ‘games’ every so often. The games could be collected and shared, played between teams and so on. Just as long as all bananas are returned to their rightful owners.

“The real secret of life – to be completely engaged in what you are doing in the here and now – and instead of calling it work, to realise it is play.”
Alan Watts 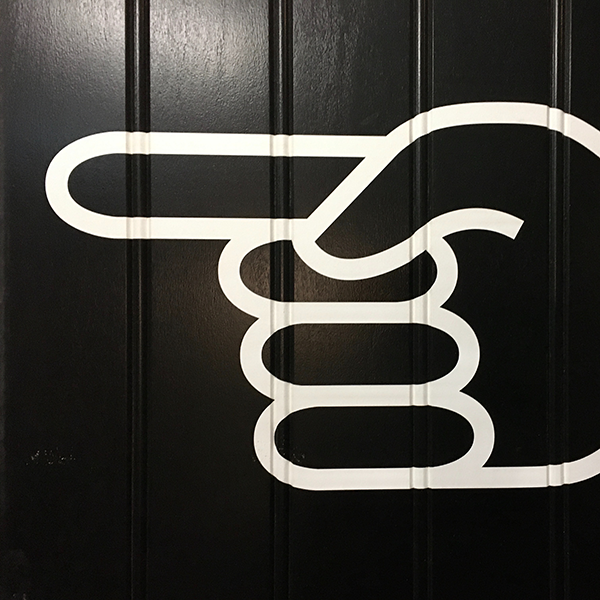 Alan Sokal is a Harvard educated mathematical physicist working at NYU and London University. In 1996 he wrote an article 'Transgressing The ... 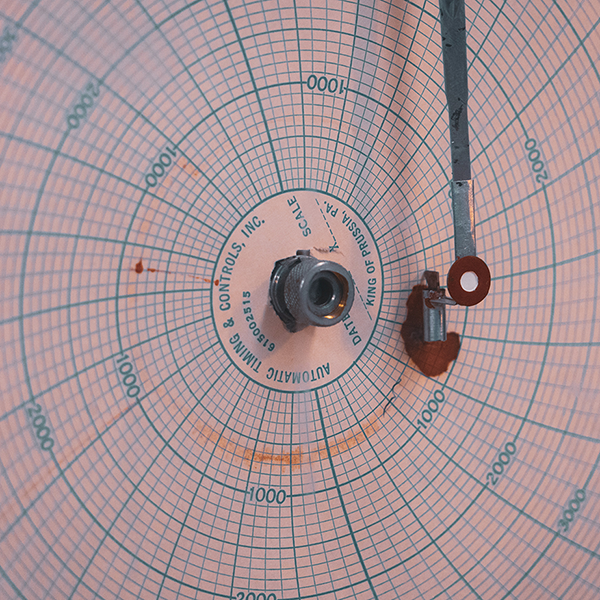 Weak Signal Monitoring is a term, originally used in military contexts, is now becoming a mainstream part of business and... 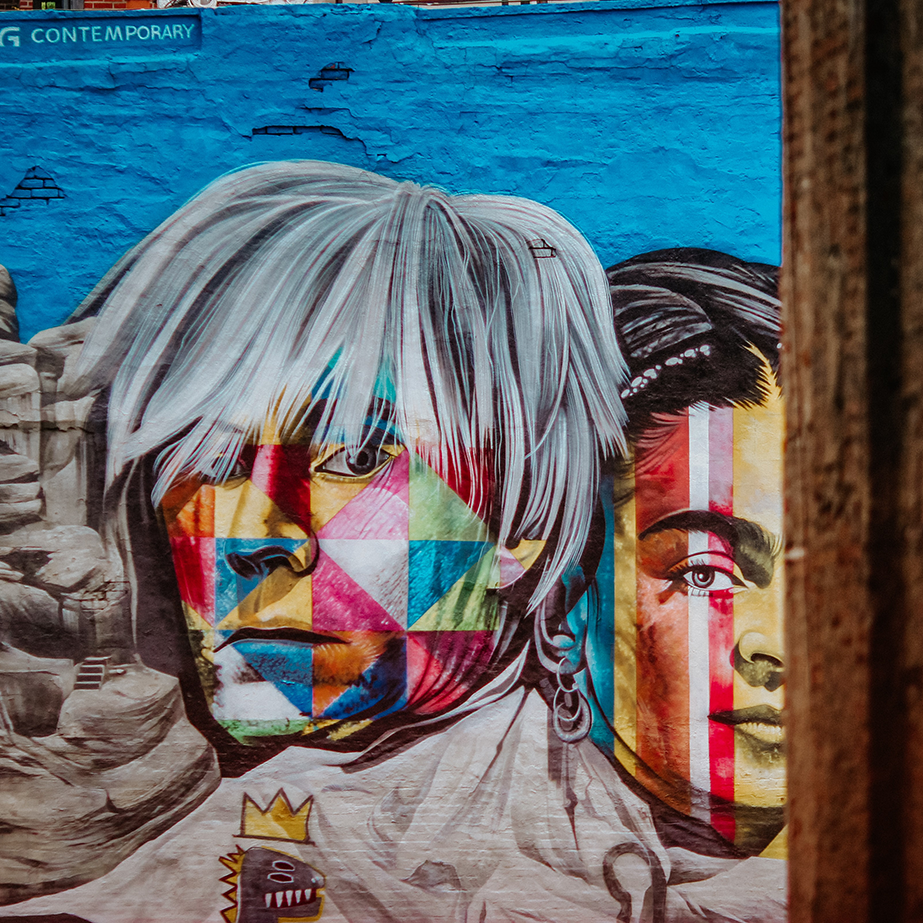 Andy Warhol’s factory started as ‘The Silver Factory’ due to the taste for silver foil and mirrors in New York at that time. Andy loved to combine business...