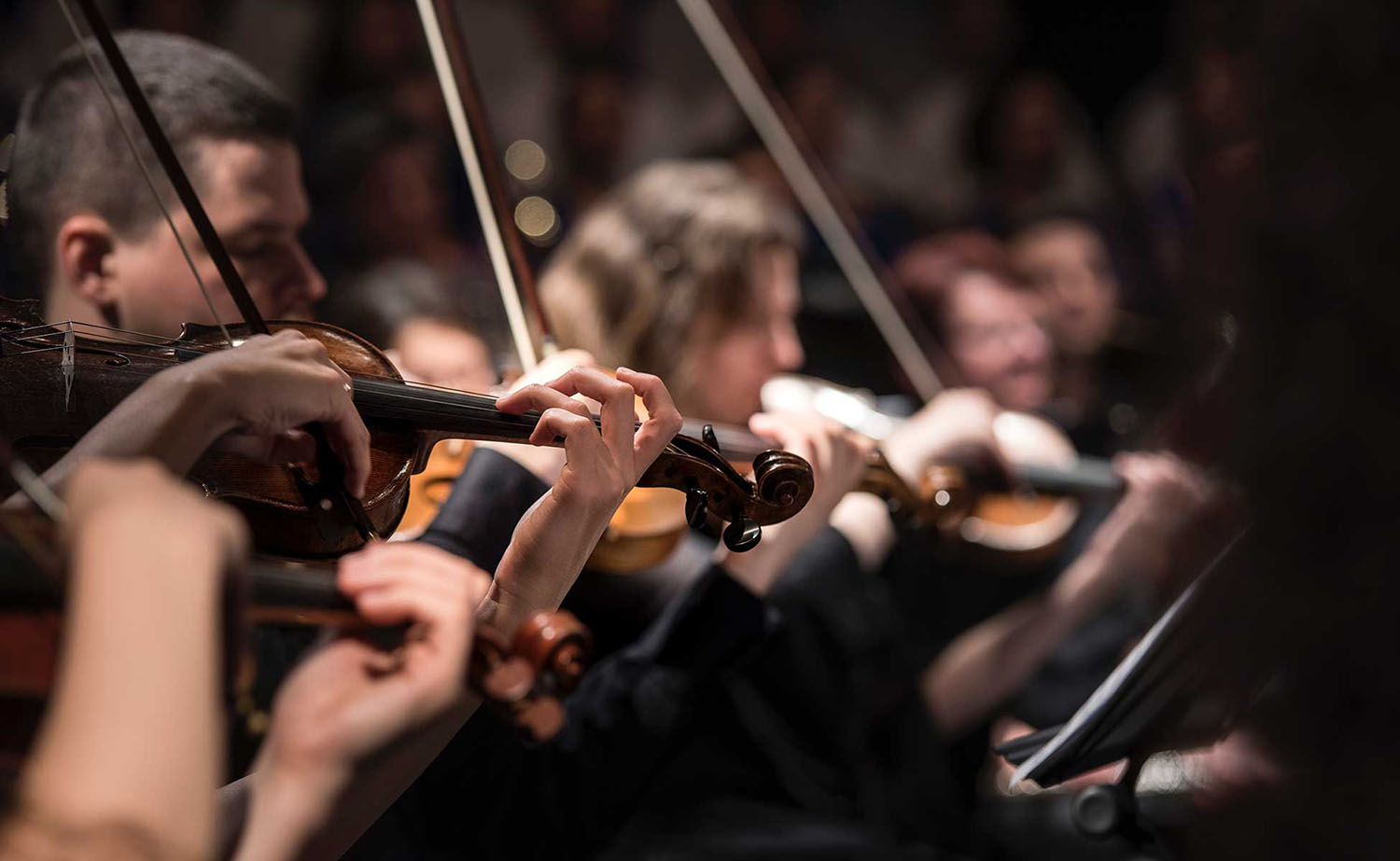 The Portsmouth Sinfonia was founded by Gavin Bryars, a professional musician and composer. He decided to start an orchestra while working at Portsmouth School of Art. Everyone was welcome, whether or not they had any musical experience or ability. People able to play an instrument were encouraged to switch and try another. Bryars himself decided to play Euphonium, having found one in a bicycle shop.

The most important rule was that each ‘musician’ must try to get it right, and not intentionally play for laughs. The Orchestra developed a cult status, and through incremental steps they found themselves performing Beethoven’s Fifth Symphony in the Purcell Rooms. In May 1974 they performed in the Royal Albert Hall with an orchestra of 82 supporting a choir of 350.

The Sinfonia got a record deal with Martin Lewis, who promoted them as The World’s Worst Orchestra – to the outrage of many. Ted Brum, a talented trumpeter, did play his own instrument at a concert at The Round House. Michael Nyman, who also played with the Sinfonia, went on to writeExperimental Music and Beyond and also compose screen music, including the score to The Draughtsman’s Contract.

As a Radical Strategy, The Portsmouth Sinfonia was really a collision of two worlds :: Conceptual Art and Classical Music. The Orchestra was operating in the pre-punk era, prefiguring the do-it-yourself mindset. In the same way as a random toddler’s splash painting is not a Jackson Pollock, the Portsmouth Sinfonia were seen as different because of the people involved, including Brian Eno, conceptual artists, musicians and producers. 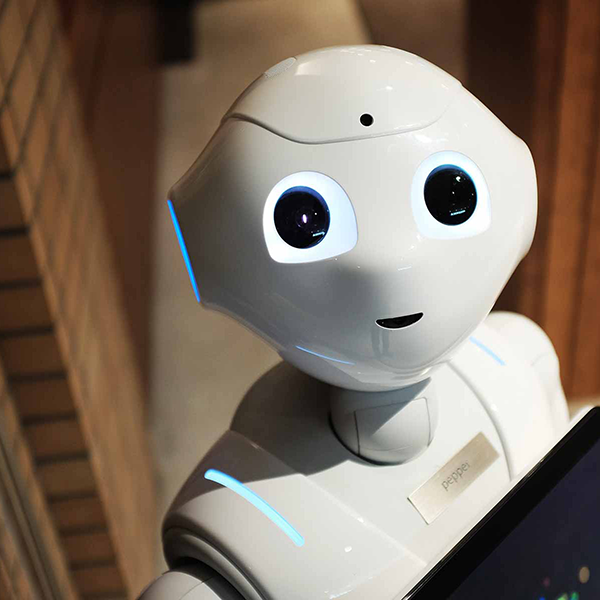 Hans Moravec, a computer scientist, pointed out something that is counter-intuitive. He noted that it is... 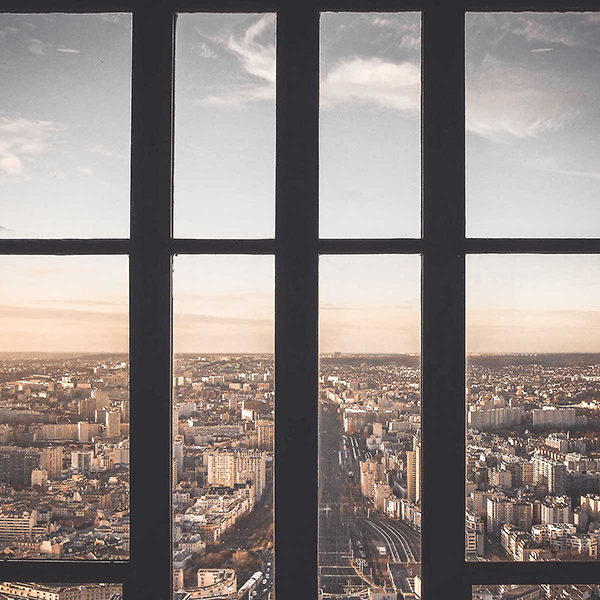 The Overton window is named Jospeh P. Overton, who was interested in the range of acceptable ideas informing... 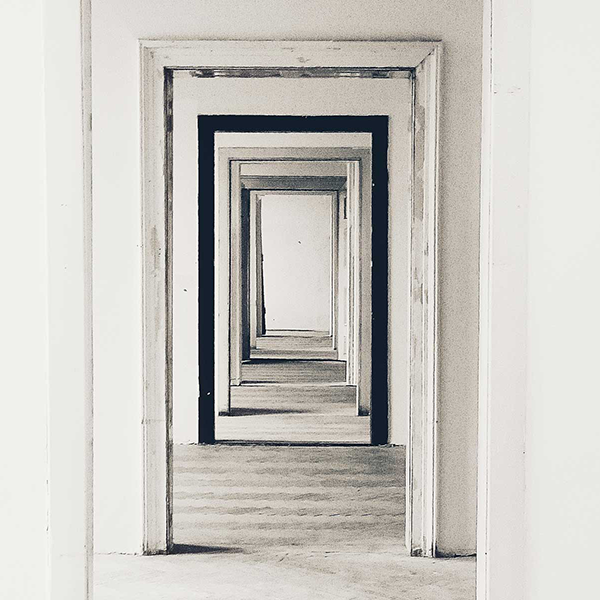 Frames of Reference: Travelling without Moving